Christian Thomas is based in his hometown of Berlin, from where he has worked professionally for over 20 years. He regularly travels around the world, shooting in locations as diverse as Seville and Los Angeles. He focuses mainly on portraiture, which he succinctly describes as „The attempt to capture people how they really are.“ Instead of generating a concept in advance, Christian feels most comfortable working in the moment, letting the small realities of life speak through his imagery as a shoot unfolds. Although he enjoys studio work he prefers shooting on location where he can create a relaxed and comfortable atmosphere on set. When not working on portraits, Christian concentrates on other forms of people photography, producing work for agencies that furthers his natural, flexible and fresh approach. Over the years he has curated several highly acclaimed exhibitions of his work and also won the Canon Profashional Photo Award. Eight of his works from the series Boxer Portraits on victory and defeat in the boxing sport are featured in the renowned collection of FC Gundlach. ( Production Paradise ) 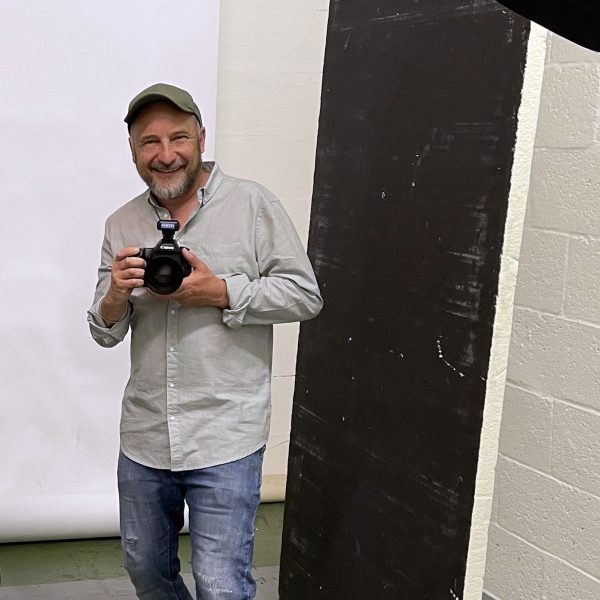